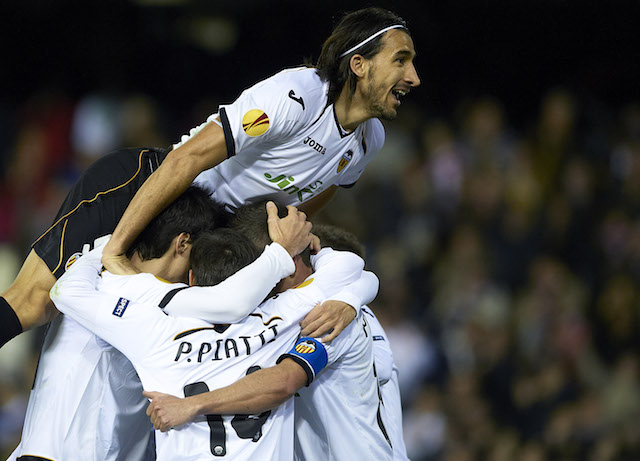 The Lions are on the lookout for a new striker following the departure of Kolbeinn Sigdorsson last January. Germany international Lukas Podolski will also be leaving this summer for a move to the Japanese club Vissel Kobe.

The Spain international is currently on a season-long loan with Middlesbrough. Despite scoring ten goals, Negredo was unable to avert Middlesbrough’s relegation from the Premier League.

The 31-year-old striker is expected to return to Valencia over the summer. Negredo has two years remaining on his contract with the La Liga side.

Galatasaray are preparing to revamp their squad this summer following a disappointing season. The Lion’s are currently fourth in the league, 13 points behind leaders Besiktas.