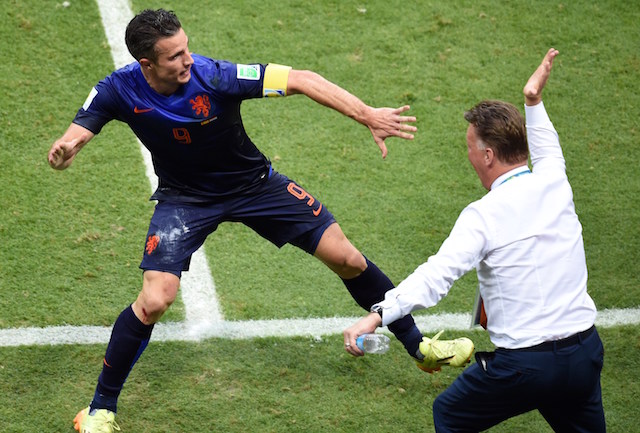 Netherlands international Robin van Persie may be on his way out of Fenerbahce just 24 months after joining from Manchester United.

A source close to Fenerbahce has told Turkish-Football that Van Persie may be offloaded over the summer due to the clubs precarious financial position.

The Istanbul giants are currently being audited by UEFA and need to raise money over the summer to adhere to Financial Fair Play rules.

Van Persie is one of Fenerbahce’s highest earning players but has failed to set the league alight since making the move to Turkey.

The 33-year-old has scored just six league goals so far this season in 15 apperances and has struggled for playing time recently under the stewardship of Dick Advocaat.

Van Persie made the move to Fenerbahce for £4.7 million back in July 2015 (Guardian).

The experienced striker joined Manchester United from Arsenal back in 2012 and won the Premier League title in his first season.

Fenerbahce currently find themselves in forth place in the Turkish Super Lig and take on an in-form Osmanlispor this weekend.