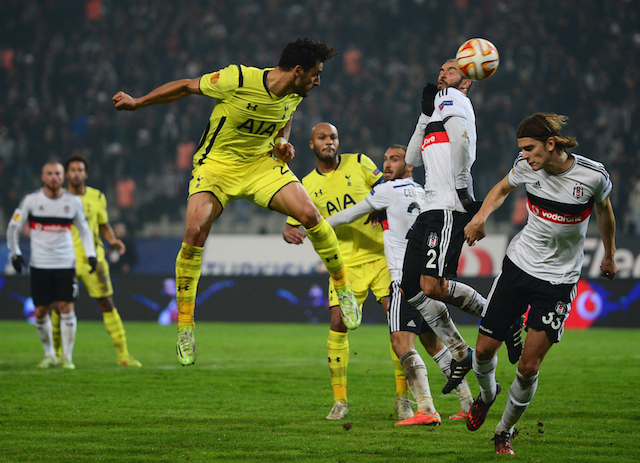 Besiktas have reignited their hopes of signing West Brom winger Nacer Chadli according to the latest reports from Turkey.

Chadli has been linked with a move away from the Hawthorns ever since they were relegated from the Premier League.

Besiktas are keen to strengthen their squad following a turbulent start to their 2018/19 season. The Black Eagles are also understood to be on the verge of signing Liverpool goalkeeper Loris Karius.

The transfer window in the UK closed on August 9, however, Turkish Super Lig clubs can sign players up until September 1.

According to Fanatik, Chadli currently tops Besiktas boss Senol Gunes’ list of summer targets. The experienced Turkish tactician is especially interested in Chadli due to his versatility.

The report goes onto state that Besiktas are also keeping tabs on Shinji Kagawa and Mario Gotze.

Chadli’s agent has recently admitted that he is considering a move away from West Brom this summer.

The 29-year-old hardly featured for West Brom due to injury but did play a starring role for Belgium at the 2018 World Cup in Russia.

Chadli made the move to West Brom from Tottenham for £13 million back in August 2016.