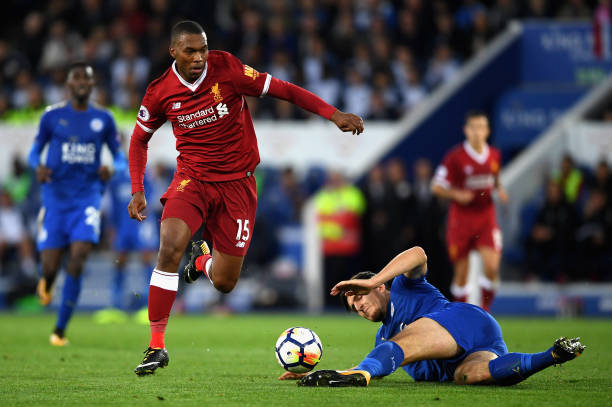 Liverpool forward Daniel Sturridge has been offered to Newcastle United according to the Chronicle Live.

Per the source, the Magpies have not forgotten about the striker’s snub six-months ago.

The striker was set to join the Premier League outfit after a loan deal had been agreed in principle between Jurgen Klopp and Benitez.

Sturridge pulled the plug to join Newcastle in a last minute decision in January joining West Brom instead, where he failed to score a single goal.

The 28-year-old is no longer a priority for Newcastle manager Rafa Benitez.

Liverpool are prepared to sell Sturridge over the summer but want £15 million despite the player having just 12 months left on his contract.

The report claims that his agent has offered him to a number of clubs including Sevilla, Besiktas and Fenerbahce.

The Times. also reported that the Yellow Canaries have expressed an interest in Sturridge.

The Istanbul based ooutfitwould be keen on a negotiating a lower transfer fee but would be able to cover his £100,000 a-week wages.

Fenerbahce finished the season as runners-up and have booked a place in the Champions League play-off stage.

The Istanbul based outfit have made signing a new forward a transfer priority this summer.

The Yellow Canaries sold Fernandao and Vincent Janssen has returned to Tottenham leaving Soldado as the sole forward.