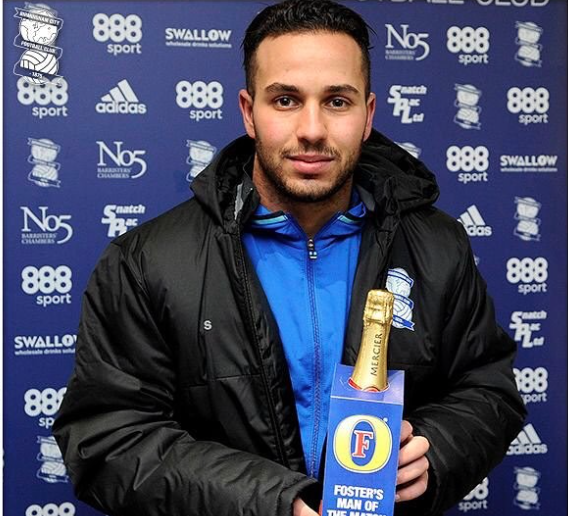 Birmingham City have to chance to end Tuesday in 12th position if they beat Wigan Athletic in the Championship.

Gianfranco Zola’s side has lost four of his last five games which has seen the Blues slide down to 17th.

Wigan are not doing much better, in fact they have recorded just a single victory in their last eight game.

Zola has named an unchanged side from the one that lost 3-1 against Leeds United last week.

Birmingham City are without Clayton Donaldson going into the Wigan game due to injury. Meanwhile Lucas Jutkiewicz and Jonathan Grounds are both in the match day team but start on the bench.

Another player coming in on the bench is Turkey international winger Kerim Frei.

The former Besiktas and Fulham winger has just two starts since joining the Blues over the winter transfer window.

Frei only made a brief appearance again Leeds last week.

The Blues did get the better of Wigan last time they met at St Andrews in January 2015, beating the Latics 3-1.