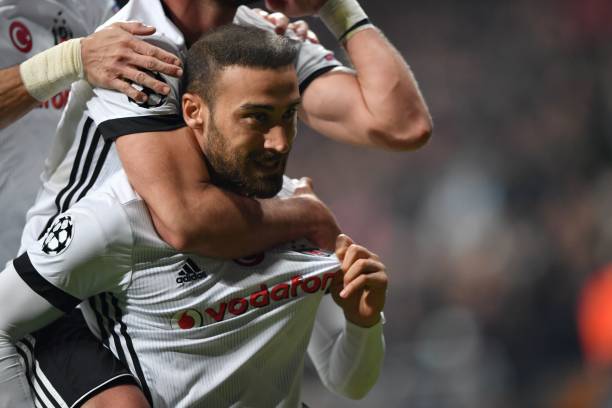 3 Turkish Players That Could End Up In The Premier League

The summer transfer window saw several Turkish international players get big moves. Manchester City sold Enes Unal to Villarreal. Cengiz Under joined Roma and Hakan Calhanoglu was snapped up by AC Milan. None however, ended up in the Premier League.

Sports betting sites are full of future markets trying to predict which player will join which club next. We look at three Turkish players that could be worth taking a punt on joining the Premier League next.

Tosun has come a long way since the first time I saw him in Princes Park, Dartford. Turkey A2 were facing England C – made up primarily of lower league players. I witnessed the striker get bullied on a cold, rainy night in Kent. Only Cristiano Ronaldo and Harry Kane have been involved in more goals that Tosun in the Champions League this season. The 26-year-old directly contributed to five goals – four goals, one assist. What makes the Turkish international special is not his natural born talent but his persistence. The prolific striker has continuously improved year in year out. Tosun played a key role in Besiktas winning the league title for the past two seasons as a first choice striker in teams that included Mario Gomez and Vincent Aboubakar. The Germany born forward has no work permit issues to play in England and has made no secret that he wants Premier League football. Tosun is dangerous in the air, has a lethal long shot, can finish at close range. The variety of his goals is astounding. Newcastle United, Crystal Palace and Tottenham are regularly scouting the forward. Do not be surprised to see Tosun in the Premier League next season. 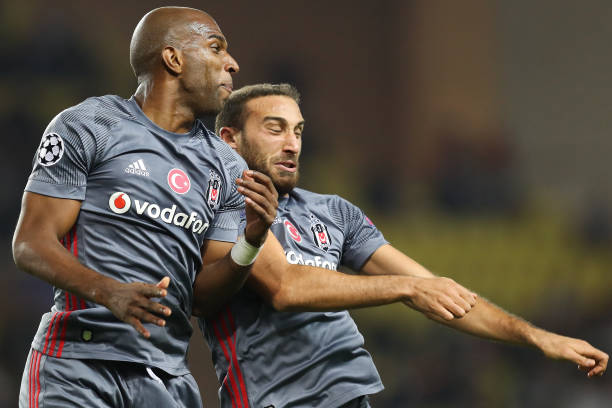 Cengiz became the most expensive Turkish international to leave the Super Lig on his 20th birthday this summer when Roma snapped hm up for €15 million. The Turkish international enjoyed a meteoric rise from playing second-tier football at Altinordu to being the star of the show in a Basaksehir side that so very nearly won the Super Lig last season and reached the Turkish Cup final. UEFA even labelled him a wonder kid on their official website. The young winger is widely touted as being one of the brightest talents in Turkish football. He would have actually been a Manchester City player had Roma not trumped their offer and offered first team football. Keep a close eye on Cengo. 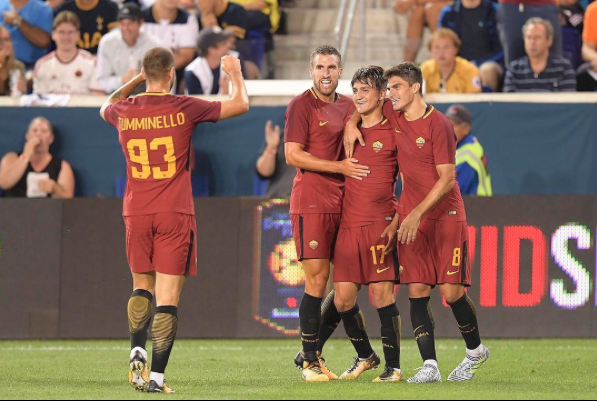 Soyuncu first made a name for himself at the highly acclaimed Altinordu academy before joining Freiburg for £2 million aged just 20. The move came as a shock. The young centre-back went from playing second-tier Turkish football to becoming a Bundesliga regular. The official Bundesliga website named him as being one of the leagues stars of tomorrow.

The Turkish international’s footballing idol is Spanish legend Carles Puyol. Like the former Barcelona centre-back, Soyuncu is tough in the tackle, strong in the air, impressive on the ball – stemming from the fact he started as a striker – and is a leader.

Soyuncu is destined for greatness.