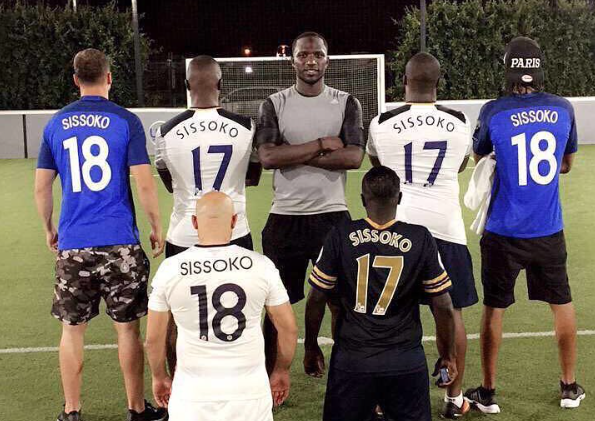 Moussa Sissoko never quite lived up to his £30 million transfer fee [BBC] at Tottenham.

Sissoko struggled in his first season at the North London based outfit and could be on his way out if reports in Turkey are to be believed.

beIN Sports Turkey claim that Trabzonspor have held talks with Tottenham over a move for the 27-year-old.

Per the source, Spurs have given Trabzonspor the green light to push ahead with talks.

Negotiations are underway with the midfielder and early talks are reported to have gone well.

Trabzonspor are keen on signing Sissoko as a marquee signing to celebrate the 50th year anniversary of the founding of the club.

The Super Lig giants are keen on signing Sissoko on a loan deal.

The powerful midfielder does still have another four-years remaining on his contract and Spurs want to recoup most of what they invested in him.

Trabzonspor are of the view that a temporary move could help Sissoko rediscover his form and increase his valuation.

Sissoko provided four assists in 34 appearances for Spurs in all competitions last season.