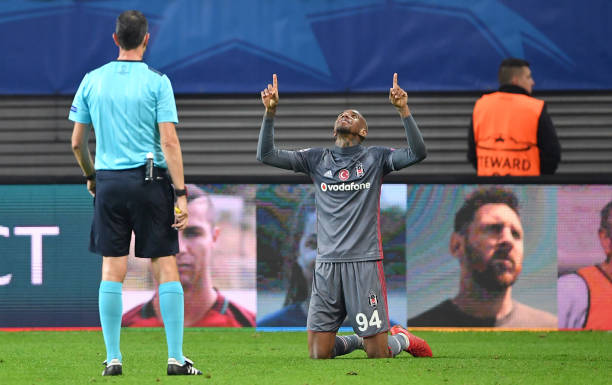 Manchester United manager Jose Mourinho has been an admirer of Anderson Talisca since his time in charge of Chelsea.

It should, therefore, come as little surprise that the Red Devils are back in the race for the 1.91m tall attacking midfielder.

A Bola, Jornal de Notícias and Diário de Notícias all reported that United are preparing a £35 million offer for the Brazilian.

Turkish journalist Firat Gunayer has gone one step further and claims that United have an agreement with Talisca in place but have yet to agree terms with Benfica.

Gunayer also reported that Besiktas still have an option to sign Talisca for €21 million and are considering activating the clause and selling him on at a profit to interested clubs.

The first tweet translates as: “Talisca has reached an agreement-in-principle’ with Talisca.

The second tweet meanwhile says: “Benfica have yet to agree terms with the English club [Man United], they are also in talks with other clubs attempting to get a better price. Besiktas are considering signing him for €21 million and selling him at a profit.”

Talisca has been on fire, scoring 20 times and providing eight assists for on-loan side Besiktas this season.

With new rumors regarding United interest in Talisca surfacing almost daily we thought it would be a good idea to familiarise fans of the Red Devils with the attacking midfielder who lit the Super Lig up this season.

The powerful attacking midfielder has won silverware and more importantly league titles at every club he has played at since leading Brazilian side Bahia back in 2014.

Talisca has played Champions League football for the past four seasons scoring in each European campaign and lifting the Super Lig with Besiktas last season. 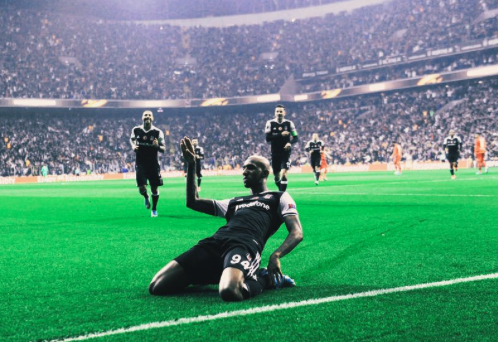 Talisca has taken the second highest number shots on target than any other player in the league, averaging 4.1 per-game.

With 14 goals in 31 league starts he has one of the best conversion rates in the Turkish league.

The Besiktas ace is lethal from range, has impressive set-piece ability and is a threat in the air.

What has really stood out this year is how dominant Talisca has been in the Champions League.

The Brazil international intimidated his opposition and simply looked a cut above in most games as he scored four goals in the group stages a feat matched only by Cenk Tosun.

Talisca has picked up a few nicknames over the years.

Yaya Talisca is one of our favorites and while it does represent his attacking style of play it is worth underlining that the Brazilian is not a defensive player as some seem to believe.

The closest player in terms of playing style would probably be former Brazil international Rivaldo. Both are tall, technical, attacking players with creativity and an abundance of flair.

For a player of his stature, he is surprisingly agile and skilled on the ball and likes to drive forward from midfield into attacking positions and has an eye for goal.

Another nickname he picked up this season in Turkey is the ‘Snake’. And before you think it, no it is not because he is a traitor or seen as a slimy character.

Besiktas fans call him the snake because based on the attacking prowess of the creature. They believe like a snake Talisca attacks with speed, precision and has a lethal bite. 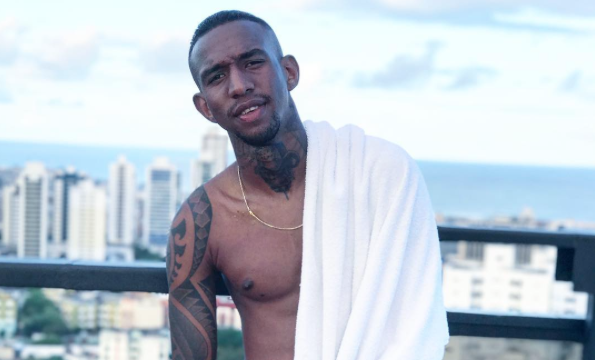 Could he do it on a cold, wet night in Stoke?

Talisca was built for the English football where fans and pundits seem to love raw power, speed and work-rate.

Towering over most goalkeepers let alone defenders the fast, powerful attacking midfielder has the strength and fitness demanded from a Premier League player.

Additionally, he also happens to be pretty gifted with his feet and is remarkably impressive at dribbling past defenders for a player of his stature.

As far as Mourinho is concerned one concern would be his lack of work rate at times when the opposition is in possession. Considering his physique, if he were to develop the defensive aspect of his game it could end up becoming a major strength. 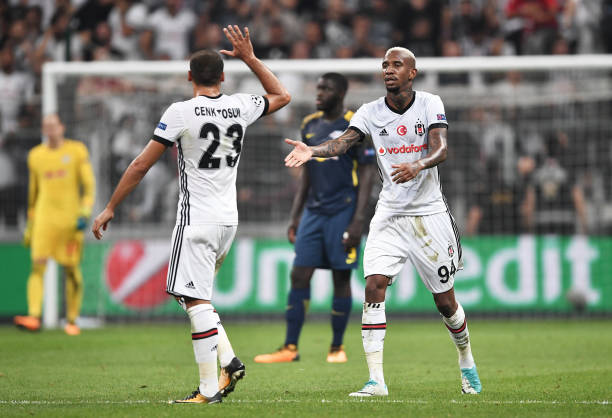 Mourinho claimed that the reason Talisca is not a Premier League player is down to not having a work permit.

Back in February 2015 Mourinho said: “So I repeat what I said (that he was keen on him and he’d have been in England if not for a work permit). And that does not mean we want the player for something, and it doesn’t mean that we don’t him for anything.

“It’s a logical thing: where is a player in the world today who is detected only by one club? Only if he is hidden in a tomb and found by someone on safari in Africa. Within the known markets, there is no player that is detected by a single club. So I think it’s very good that Jorge has a great picture of himself and that he’s a person very proud of his path and his work, I think all this absolutely normal, but do not mess with my job which I also take very seriously.”

Well the FA have changed the rules a bit since then. As things stand, for the transfer fee being quoted the 24-year-old would be eligible to play in England. 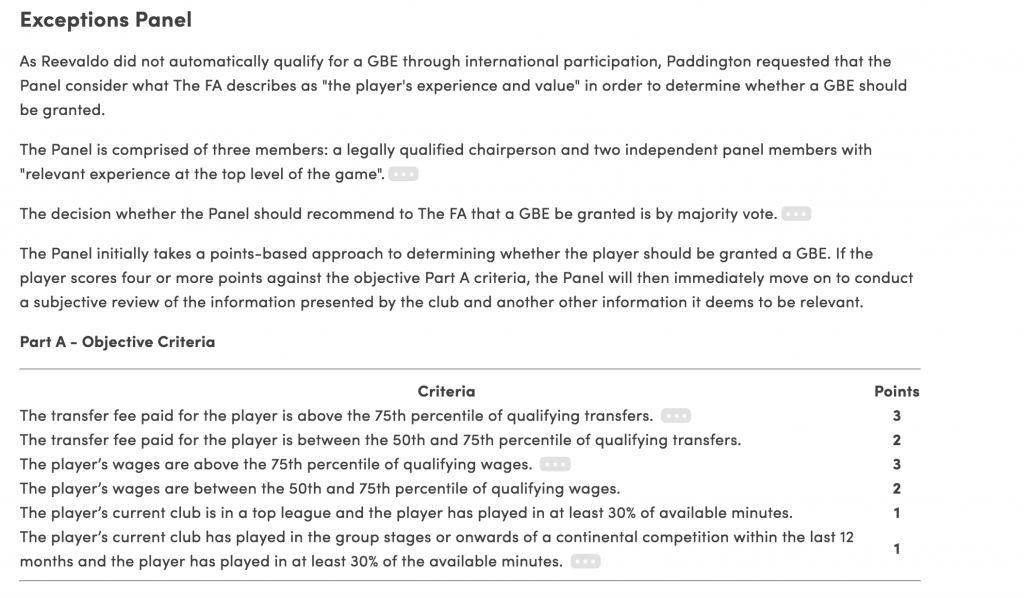