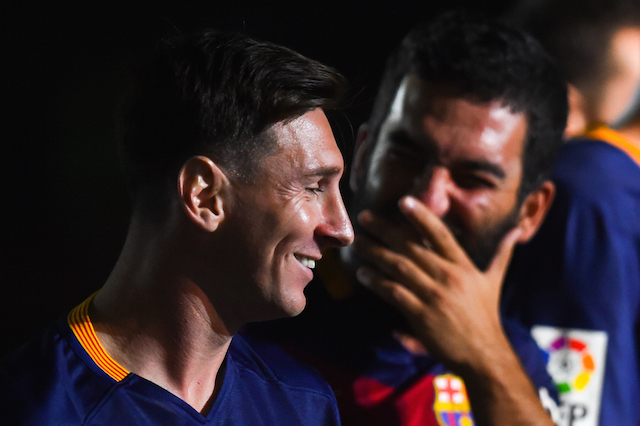 Barcelona fans have just a month left before they get to watch Arda Turan live in action for the first time in club colours. Below are five little known facts to familiarise yourself with the bearded winger.

The bearded winger is well known in Spain having won every domestic title at Atleti as well as the Europa League and was part of the side that reached the 2014 Champions League final. Turan is also a big deal in Turkey… perhaps the most successful Turkish player to ever leave the Super League. The Barca man has won the GQ Man of the Year for two years running as well as a countless other awards. 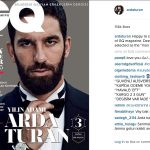