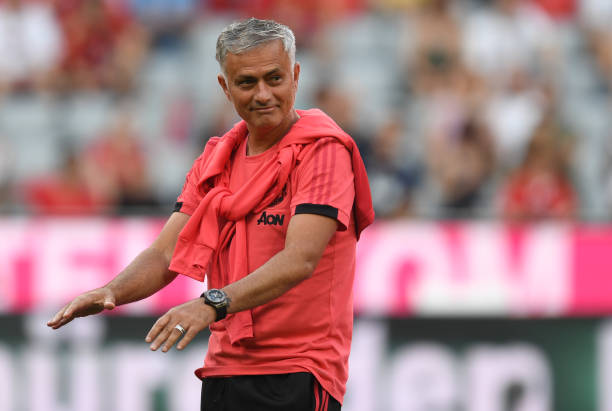 Manchester United manager Jose Mourinho is facing an uncertain future in charge of the Premier League giants after a poor run of form.

The Mirror reported that the Portuguese manager will be sacked after the Newcastle game whatever the result.

Sky Sports News meanwhile report that United will stand by Mourinho after the Newcastle game but there is no denying he is under mounting pressure.

If Mourinho does end up parting ways with the Red Devils before the end of the season here are five potential destinations.

It may seem a strange choice at first but Mourinho has been linked with Fenerbahce in the past. In fact the Yellow Canaries were the first club to make the Portuguese manager an offer outside of Portugal in 2003. 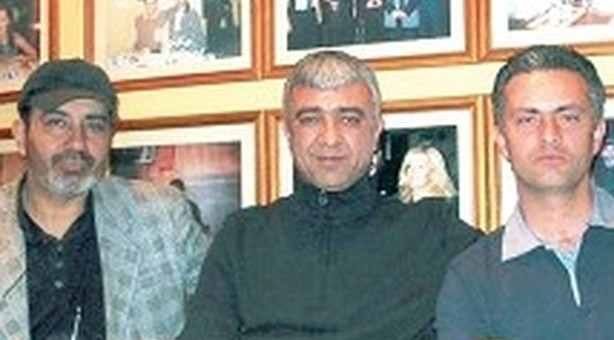 Speaking at a symposium in Istanbul in 2012 Mourinho said: “I was coaching Porto and still young when Fenerbahce made me an offer. They were the first foreign club to make me an offer.”

Fenerbahce are going through a poor run of form and recently appointed manager Phillip Cocu will have to improve results if he wants to stay on until the end of the season.

If anyone could bring Mourinho to Turkey it would probably be Fenerbahce who are run by Ali Koc. The Koç family are one of the most powerful and influential families in Turkey. Koç Holding is the only Turkish company on the Fortune Global 500 list, valued at $25,515 billion.

You may be thinking hang on a minute, Thomas Tuchel was only appointed this summer and PSG are top of the league. Well the French giants would probably top Ligue 1 even without a manager such is the gulf in quality between them and the rest. Anyway, Champions League is what seems to be important to the wealthy owners. Failure in Europe could result in a swift exit for the German manager and if Mourinho is available next summer he could pose an attractive option having already won the competition.

Perhaps it is time to take a break from club football. Mourinho would be an ideal fit for the national team role. He is, after all, the most successful Portuguese manager around. Should Euro 2016 winner Fernando Santos step down in the near future then Mourinho would probably be an ideal candidate if available.

Inter are already eight points behind Juventus in the Serie A who are nearly impossible to catch once they get ahead. Unless Luciano Spalletti gets the Milan based side back on track the new owners may soon grow frustrated. Mourinho is still a hero at Inter having won the treble in 2010. The Nezaruani are also one of the few clubs the Portuguese manager left on good terms without burning bridges.

Maybe Mourinho will want to return back home where it all began. The experienced manager won just about everything at Porto and would be under far less pressure. He’d also probably given a lot more control over footballing matters and transfer policy.