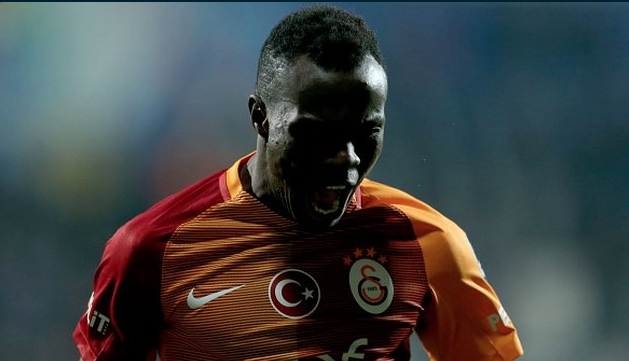 “I have received offers for Bruma, Premier League sides are interested in him and he is more than capable of playing in that league,” Kirdemir was quoted as saying by Turkish-Football.

Kirdemir did not comment on whether Bruma will leave at the end of the season.

Bruma has been closely linked with a move to England over the course of the season.

A source close to the player recently revealed to Turkish-Football that both Manchester United and Tottenham have been scouting the Portuguese ace.

The explosive winger has been involved in on-and-off talks with Galatasaray over signing a new deal.

Bruma has under 18-months left on his current contract and Galatasaray are keen on extending his deal but only if he agrees to a release clause fee in the region of their €20 million valuation.

The 22-year-old has been Galatasaray’s most productive player this season, directly contributing to 16 goals – eight goals, eight assists.

Bruma is expected to start for Galatasaray against Ankara based outfit Genclerbirligi in the Turkish league on Saturday.