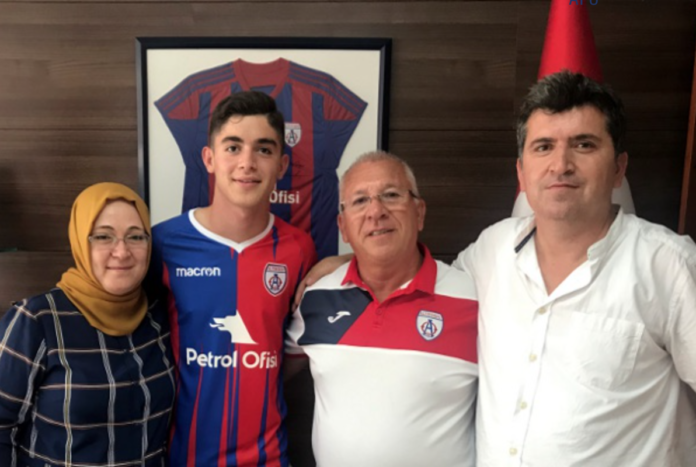 Ince will become the youngest player to play a Spor Toto 1. Lig game if he makes an appearance in the first league game of the new season.

The 15-year-old has been promoted to the senior side following the move.

Ince was part of the Altinordu side that won the U15 championship last season.

The rising star was named goal king and most valued player at the MTU Hallen Cup and impressed at the U15 Delle Nazioni Tournament in Italy.

The Super Lig based side were able to snap up both players due to Altinordu not having a professional contract with Kavrazli or Gunduz.

The Spor Toto 1. Lig side have avoided making a similar mistake with Ince who is widely regarded as one of the brightest talents in Turkish football.