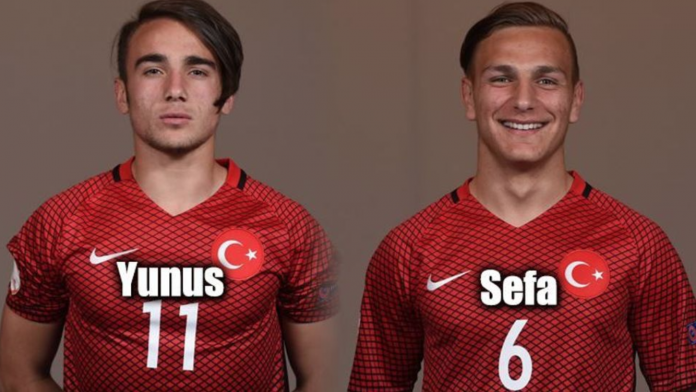 Anderlecht have made a €3m offer for Galatasaray rising star Yunus Akgun sources close to the player revealed to Turkish-Football.

The Lions have yet to make a decision over whether Akgun will be sold to the Belgium giants.

The 18-year-old winger would join Ozan Kabak as the second academy player to be sold by Galatasaray this week.

Kabak agreed to a €12m transfer to Stuttgart today.

Akgun has been scouted by several teams across Europe this term.

Eren Sarigul of Turkish-Football reported that Chelsea, Wolfsburg, Benfica and Juventus scouted Akgun back in November in a piece for ESPN.

The rising star has been tipped as being the ‘next Cengiz Under’ in the Turkish press due to his age and similar playing style to the Roma star.

Akgun starred in the Turkey U19s 1-0 victory over England U19s at the Euro U19 games.

The 18-year-old scored six times in 21 games for the U19 side last term and has one assist for the senior side this season.