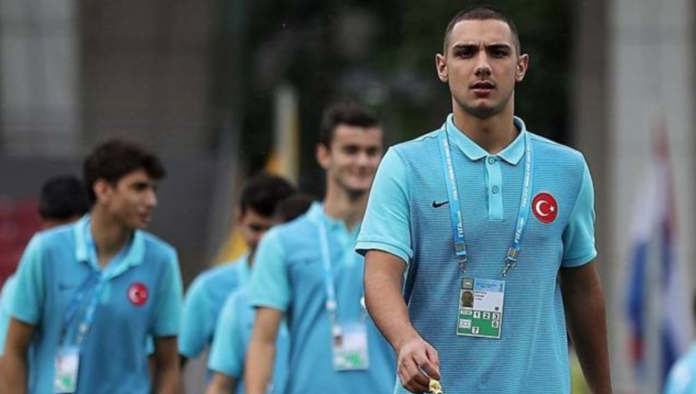 Turkey take on Andorra in the final Euro 2020 Group H game having already booked a place in the tournament.

Schalke rising star, 19-year-old forward Ahmed Kutucu has been promoted from the U21 side and will make his debut tonight.

Kutucu was eligible to represent Germany – his country of birth – but opted for Turkey.

Fellow nineteen-year-old Schalke footballer Ozan Kabak has also got the nod and will fill in for Soyuncu alongside Merih Demiral.

Twenty-year-old Sassuolo defender Mert Muldur starts on the bench and is likely to feature at some stage tonight.

Berkay Özcan and Güven Yalçın also on the bench could also make their debut tonight after making the match day squad.

Turkey could finish the group as leaders should they win tonight if France drop points against Albania.