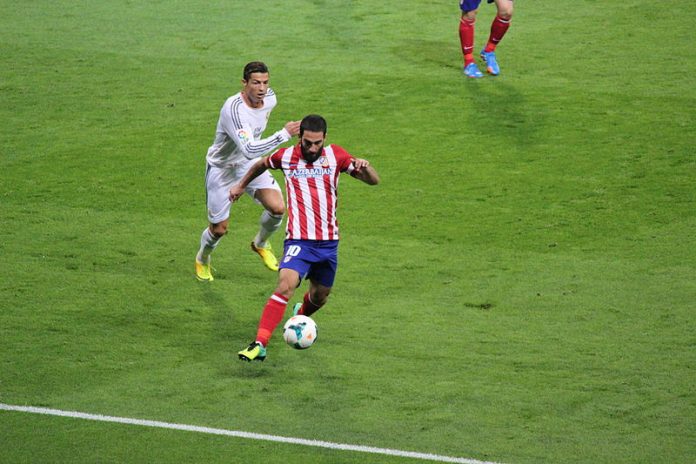 Arda Turan has stated that he still believes the Turkish national team can qualify for Euro 2016.

Turkey have got off to a poor start to their campaign with defeats against Iceland and Czech Republic and a draw with Latvia, leaving them a the bottom of Group A with just one point.

“We will fight to the very end in the group but we have a tough job on our hands.” Said Arda.

“I believe we deserved more than just one point from our first three games.

“We have seven games remaining, we have the quality to win all seven of these games.”

Turkey face Kazakhstan on November 16 in their next Group A fixture.