Arsenal manager Mikel Arteta has given a transfer update regarding playmaker Mesut Ozil.

The 31-year-old has been linked with an Arsenal exit in January with Fenerbahce reported being closest to securing a deal.

Ozil’s brother Mutlu added fuel to the rumors over the weekend after posting a photograph of the Fenerbahce emblem with a winking face emoji on his official Instagram account. 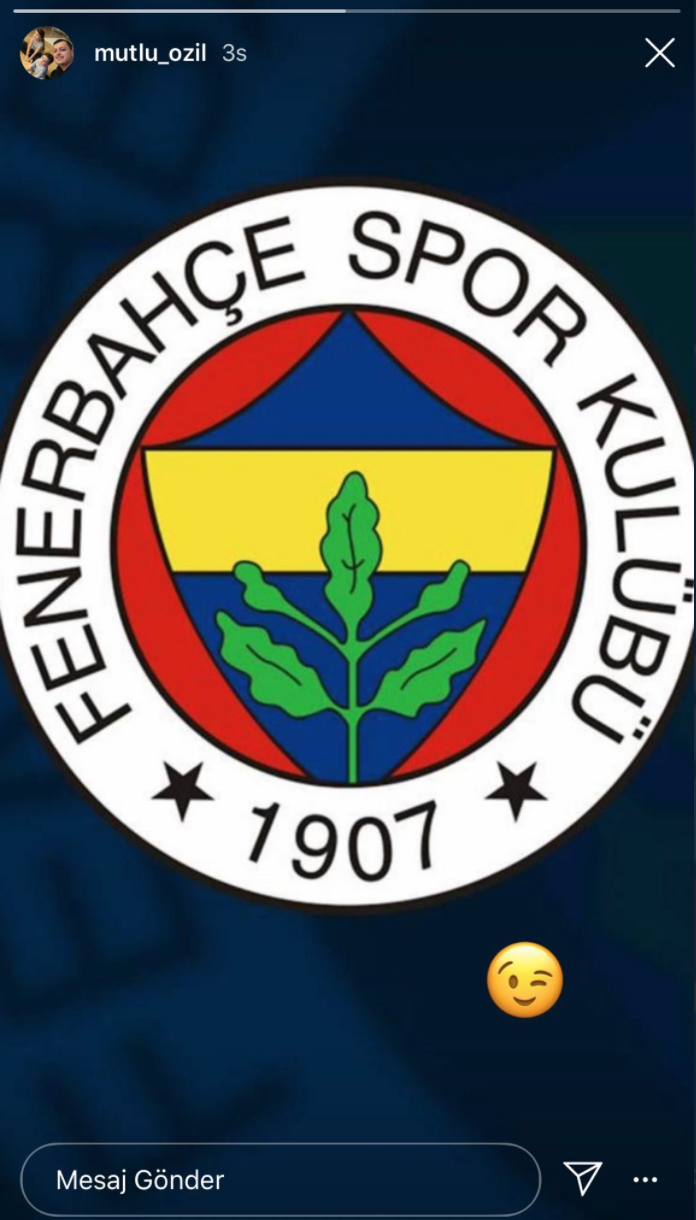 Arteta has, however, revealed that despite the transfer rumors there has been no chance in the Ozil situation.

“We can resolve the situation one way or another,” Arteta said. “It’s always good to know what you’re going to do and what is going to happen.

“I knew when I made the decision the consequences that we could have. We still have to try to find the right solution for the player and the club.”

“My understanding is that nothing has changed from the last press conference. That Edu and the club are having some conversations about the near future and the long-term future. And when we know something we will announce it.”

Ozil is free to talk with other clubs as he has under six-months left on his contract.

The playmaker has not played for Arsenal this season after Arteta left him out of the squad list for the Premier League and Europa League.

Arteta could, however, offer Ozil a lifeline and register him for the second half of the season in January.

The Gunners boss commented on Ozil attitude after a tough few months, he added: “It’s always difficult to handle this situation if you are left out of the squad. It’s been difficult for everybody to have players not in the squad, it wasn’t only him.

“When they don’t feel like they can contribute to that, it’s always tricky.”

Ozil revealed on Twitter that he will do a Q&A with his followers on Monday.

Let's talk about the past, present and future. I will start answering your #AskMesut questions tomorrow evening 📲🙏🏼 #M1Ö

Arteta was asked whether he would be following the Q&A session but he said that he does not have Twitter.

“I’m sorry, I don’t have Twitter. I don’t follow Twitter,” he joked. “He’s done it in the past, it’s something that he tries to do, keep engaged with his fans and keep everyone up to date.”