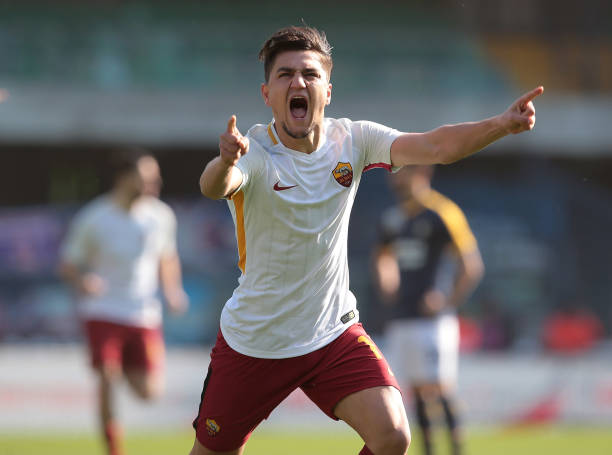 Arsenal’s new head of recruitment Sven Mislintat has set his sights on the in-demand AS Roma star Cengiz under.

The Turkey international has attracted widespread interest from across Europe following an impressive run of form at Roma.

According to Calcio Mercato, Bayern Munich are preparing a £55 million bid for the 21-year-old.

Meanwhile, a source close to the player has told Turkish-Football that Arsenal’s new head of recruitment Sven Mislintat has been in contact with Cengiz Under’s agent.

Per the source, Arsenal are keen on signing the young star but face major competition for his signature.

However, Cengiz Under and admitted that he is a huge fan of the Premier League.

Under has been in impressive form this season with four assists and two goals in eight appearances for AS Roma.

The 21-year-old has been included in the Turkey national team squad which will take on Bosnia on Thrusday evening.