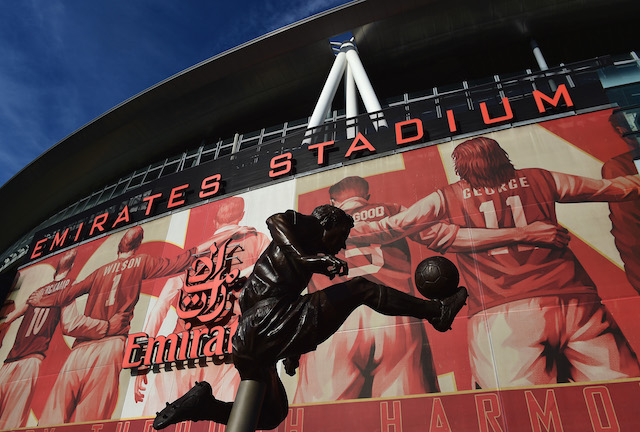 Arsenal target Omer Toprak has revealed that he could consider a move away from Bayer Leverkusen this summer.

Toprak recently hinted he could leave the club but did not confirm who he would be joining – should he leave.

The Turkish international defender said: “It is not certain whether I will stay at Bayer Leverkusen, we still have a month and anything could happen until them.”

BBC journalist David Ornstein revealed today that Toprak is indeed a player the Gunners are targeting to solve the current defensive crisis.

Toprak has made 171 appearances for Bayer Leverkusen in all competitions since joining from Freiburg and has years of Champions League and international experience behind him.

The 27-year-old was also a target for Manchester United and Borussia Dortmund recently but he was keen on remanning at Bayer at the start of the summer transfer window.

Toprak would be pitted against West Ham winger Gokhan Tore if he were to join Arsenal.

The two players have history dating back to 2014 when Tore was reported to have had a fight with a friend of Toprak while a friend of the Hammers winger held a gun to both Bayer players (Toprak and Hakan Calhanoglu) – all whilst inside a hotel room after international duty.

See More: How a love story and a firearm incident tore the Turkey team apart

The three players have since patched up their difference but Toprak has yet to return to the national team fold reportedly as a result of the incident.