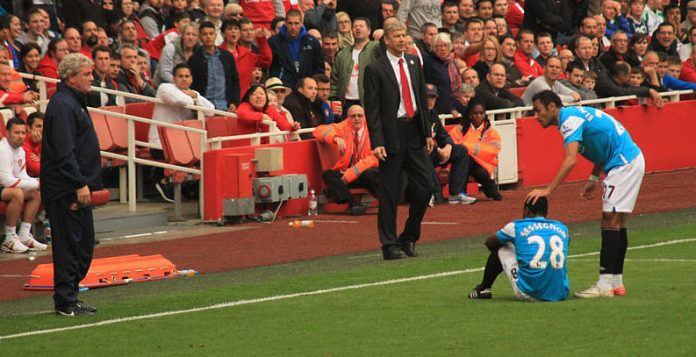 Arsenal manager Arsene Wenger revealed that the Gunners could be without Danny Welbeck Laurent, Koscielny, Mathieu Debuchy and Nacho Monreal against Galatasaray.

“Danny [Welbeck] has played a lot, he had a little groin problem. He could have played. I rotated a little bit because I wanted to give him a breather,” Wenger said.

“I had to respond at half-time unfortunately and it looked like he was alright. We have three or four strikers from game to game and not everybody can play.

“As Alexis [Sanchez] has played every game, he has to dig deep in every game. At some stage you have to rest the players.”

“We were a bit inexperienced at the back – we couldn’t play Koscielny or Monreal and we had Debuchy out as well.”