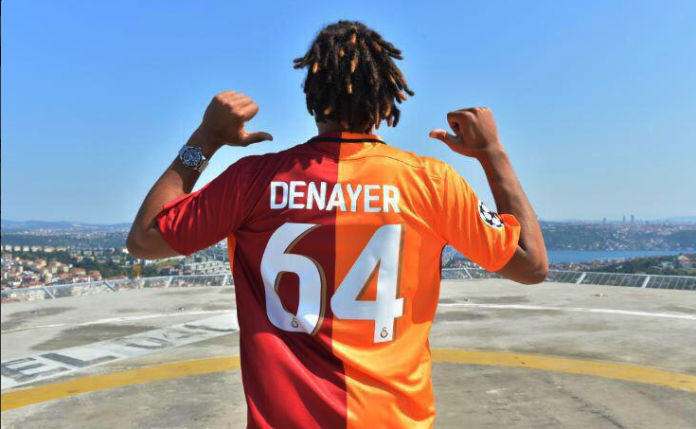 Galatasaray sporting direcotr Levent Nazifoglu has hinted that the Lions may pull out of the race to sign Manchester City defender Jason Denayer.

Nazifoglu only recently confirmed talks with City over loaning Denayer but he admitted that the deal may hit the rocks following Aurelian Chedjou signing a new contract with the club.

“We were seeking Denayer as a replacement for Chedjou but he will now stay with us and signed a new deal,” Nazifoglu was quoted as saying by Turkish-football.

“Denayer could end up being a luxury player if we sing him now but we are still interested.”

Denayer is no stranger to Galatasaray having played on loan for the Istanbul giants last season but Arsenal are also reported to be in the race according to The Sun.

Per the source, City want £12 million for the Belgium international defender who has fallen down the pecking order following the singing of John Stones.

Arsenal are currently facing a defensive crisis with Per Mertesacker and Gabriel out injured and Koscielny currently unfit.

Denayer has no Premier League experience but did win the Turkish Cup with Galatasaray last season providing an assist in the final against Fenerbahce.