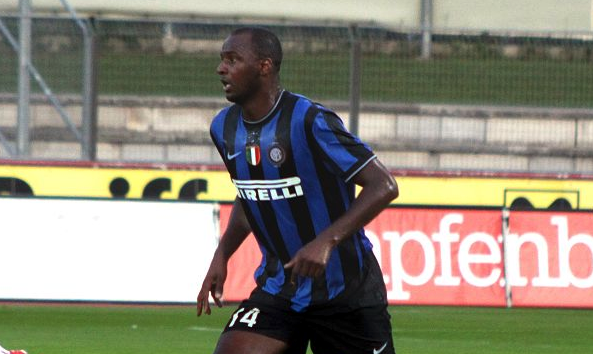 Manchester City U21 chief Patrick Vieira has denied being in talks with Fenerbahçe according to the Hürriyet.

“I have not been in talks with Fenerbahçe,” Vieira said.

Vieira was reported to have met with Fenerbahçe sporting director Giuliano Terraneo to discuss the possibility of replacing Ismail Kartal.

Kartal is expected to leave at the end of the season after failing to win the Süper Lig.

The Istanbul giants recently appointed Italian sporting director Terraneo and are expected to bring in a foreign coach.

Vieira completed his UEFA Pro License last week and is believed to be considering moving into first team management.

The Arsenal legend won the Premier League title with Arsenal and the World Cup as well as the European Championship with France.

Fenerbahçe finished the league season as runners up and booked a place in the Champions League play-off stages.

The Yellow Canaries will participate in European competition for the first time in two years after serving their UEFA suspension.