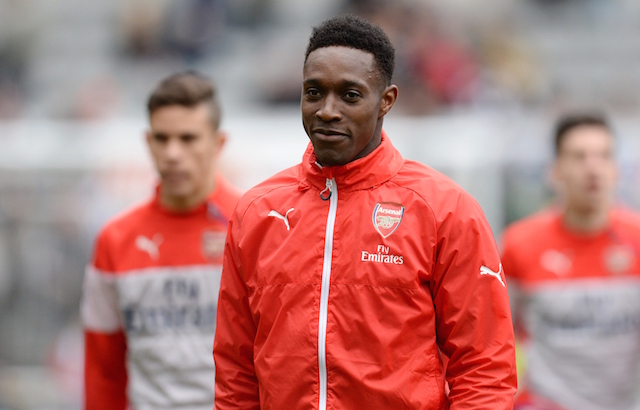 Arsenal striker Danny Welbeck has become the latest player to be linked with a move to Galatasaray.

Lions boss Fatih Terim is keen on strengthening his side ahead of the Champions League.

The Star report that Terim consulted the advice of former Arsenal manager Arsene Wenger regarding Welbeck.

Per the source, Wenger revealed that the North London based outfit would be open to loaning Welbeck, or even selling him for around €15m.

Terim was reportedly told that there would be interest from rival Premier League clubs if Wenger was made available.

Wenger did meet Terim in Bodrum, Turkey where they had a meal earlier in the week. 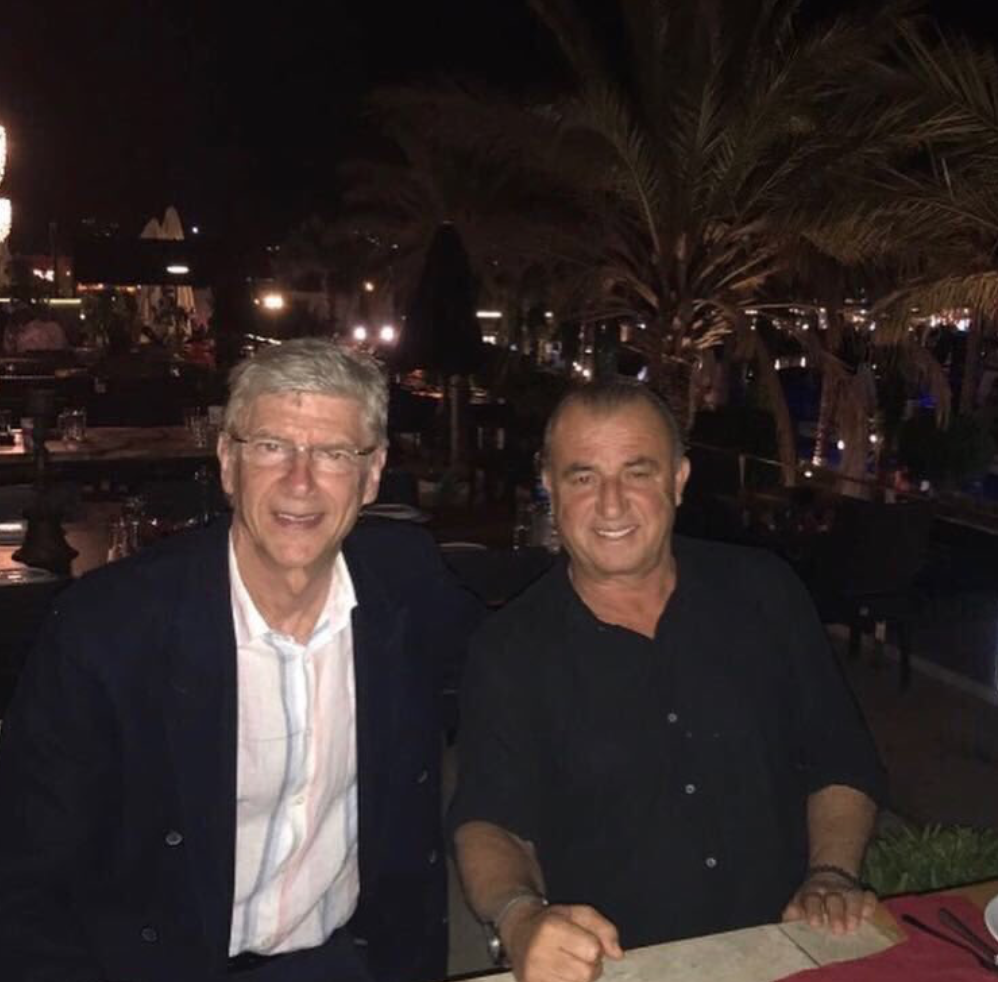 This is not the first time a Super Lig side has been linked with Welbeck.

Besiktas had reportedly held talks with Welbeck’s representative in January, however, his agent informed Turkish-Football that he was never actually contacted by Besiktas and no offer was made.

Welbeck scored 10 times in 43 appearances for the Gunners last season and has another two-seasons remaining on his contract.

The 27-year-old has been selected for England ahead of the 2018 World Cup.

Galatasaray won the league title this season and will compete in the Champions League.