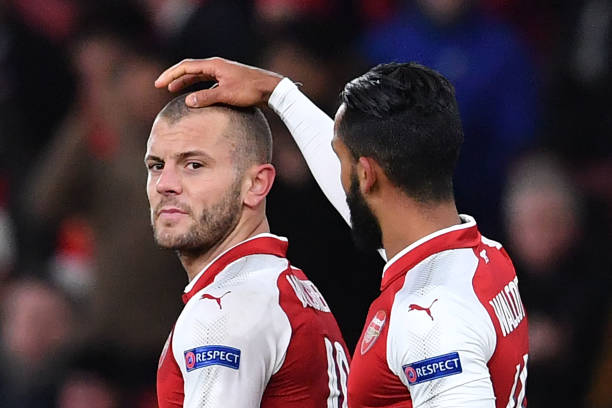 Arsenal star Jack Wilshere will be a free agent at the end of the season unless he extends his contract.

The England international will be a free agent on 30 June unless he signs a new deal.

Time is running out for Wilshere and he will have to consider his options unless his situation changes.

“I want today to speak the team globally,” he said. “I don’t want to speak individually of players because all the meetings with Ivan, Raul, Sven, this team is big.”

A source close to Galatasaray revealed to Turkish-Football they are keen on Wilshere and have made contact with his representatives through third-parties.

The Lions have yet to submit a formal offer but would be willing to give the England international a first-team role on lucrative terms.

The Istanbul giants would also be able to offer the 26-year-old Champions League football.

Galatasaray have made strengthening their midfield a priority over the summer and Wilshere is among the names on the shortlist.

The midfielder was left out of the England World Cup squad this summer.

Wilshere scored twice and provided six assists for the Gunners in all competitions this season.