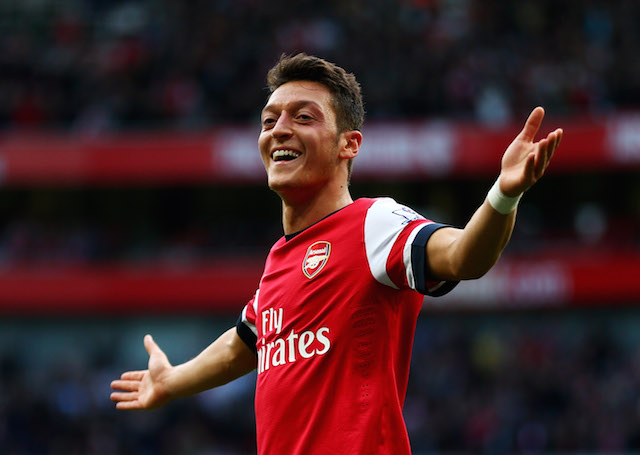 Arsenal star Mesut Ozil is renowned for his social media addiction and his cryptic messages.

Ozil has been at it again this time underlining the importance of not letting other people stop you smiling.

The World Cup winner shared a picture of himself on Instagram smiling alongside the caption: “You can let your smile change people, but don’t let people change your smile!” 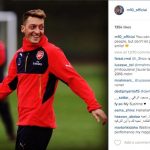 Ozil regularly shared cryptic messages and his latest post has left his followers puzzled once again.

The Arsenal playmaker turned 27 last week and have a pretty impressive birthday week starting with scoring and providing an assist against Manchester United.

Ozil was also part of the Germany national team side booked a place in the European Championships in France which will be played over the summer.

The 27-year-old has four assists and one goal in all competitions for the Gunners this season.

Arsenal take on Watford next in the Premier League and could move into first place with a win overtaking leaders Manchester City who will need to win if Arsenal beat Watford in order to stay top.