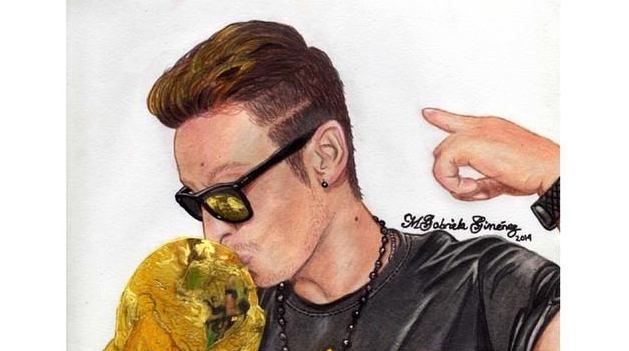 Arsenal star reveals his favourite drawings from the #DrawMesut campaign

Mesut Özil has uploaded his favourite drawings from the #DrawMesut campaign to his Facebook social media account.

Özil released the following statement on his official website: “Dear fans, thank you very much for your numerous participation in the #DrawMesut campaign – I can’t put into words how much I liked your drawings. they look really great! It makes me really happy to have such loyal and creative fans. I´ve added five drawings to my Facebook album – the ones I really liked are on facebook. I will be adding more of your drawings to this album. whether Facebook, Twitter or Instagram – just use hashtag #DrawMesut … and I will choose further drawings. many thanks to all who have participated so far. your Mesut.”

Here are a few of the drawings Özil’s fans sent in: 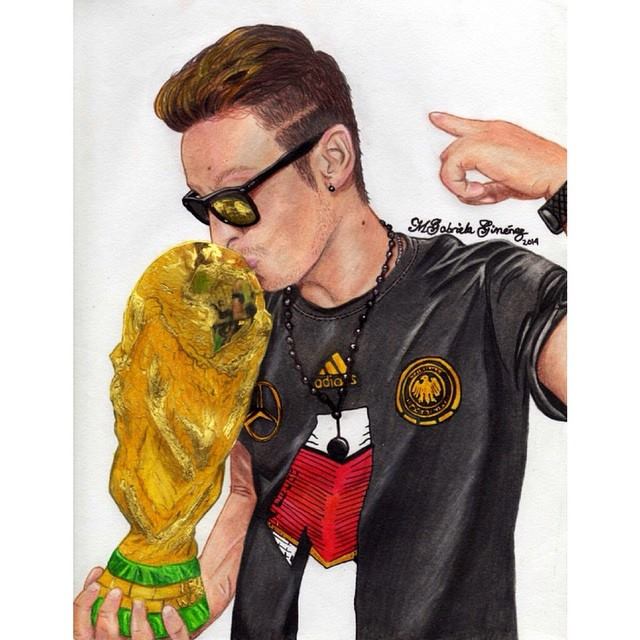 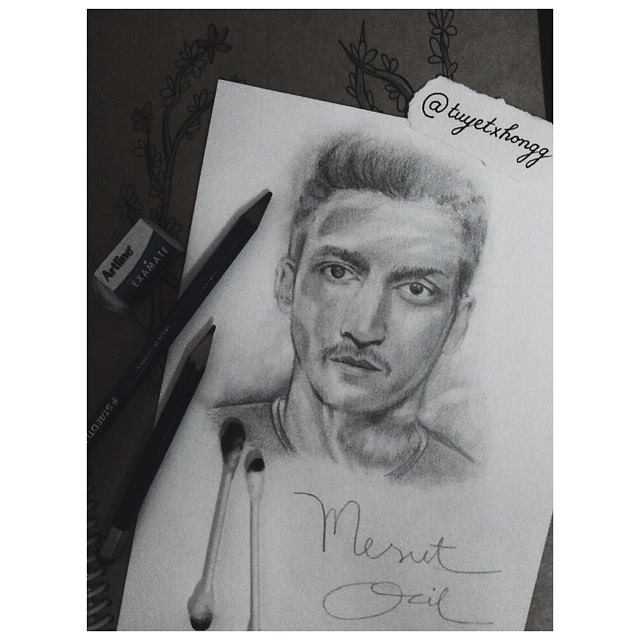