Roma star Cengiz Under has seen his value soar to €73.9m according to the latest report by the CIES Football Observatory algorithm.

Under is ranked the 64th most valuable player in the Top 5 leagues. 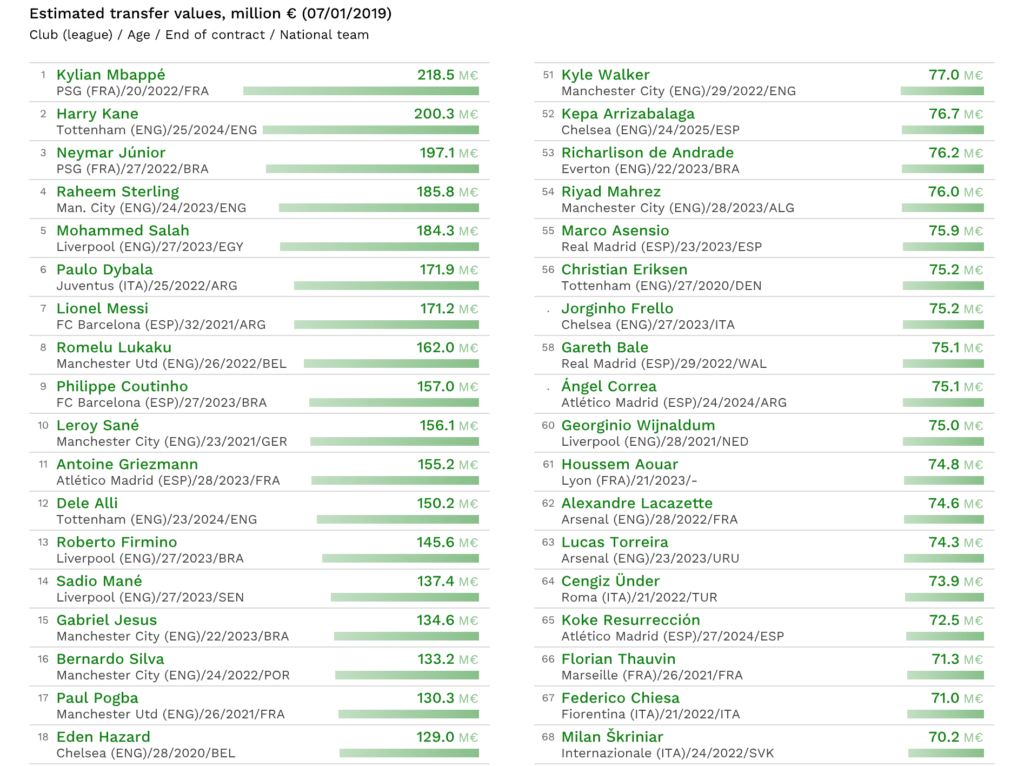 Arsenal are among several sides that have been closely linked with the Turkey international.

The Daily Star recently reported that the Gunners had a £35m offer turned down and that the Giallorossi want £45m for their rising star – which is considerably lower than the current valuation.

Eren Sarigul of Turkish-Football revealed that Arsenal, Bayern Munich and Tottenham are the three sides that are serious about signing Under for ESPN.

Under is likely to leave in the summer despite being happy at the Serie A outfit.

Roma look keen to cash in but have the option to offer Under a pay rise which his representatives have been pushing for in a bid to keep him on at the club.

The young winger is paid approximately €1m per-season but has another, three-and-a-half years remaining on his current contract.

The Roma starlet is keen on a move to England if he leaves Italy over the summer. A January move meanwhile, is looking unlikely.

Under has been in impressive form for the Italian side this season scoring six goals and providing eight assists.