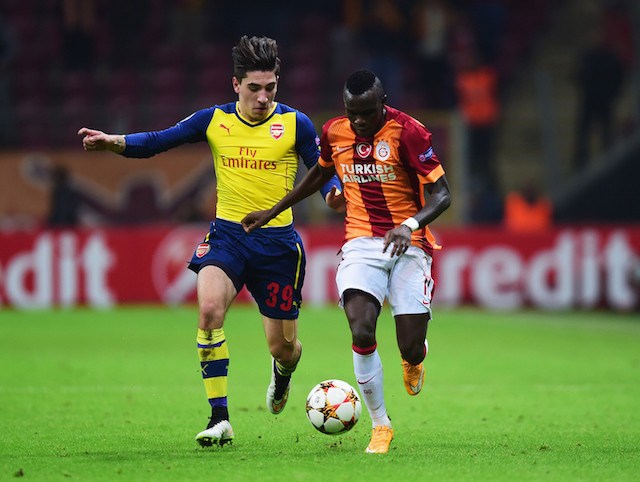 Galatasaray winger Bruma has been setting the Super Lig alight this season scoring once and providing two assists in his first three league games for the Istanbul giants.

The Portuguese wonder-kid has been awarded two man of the match awards in his last two games – against Akhisar and Kayserispor.

Several Premier League sides are expected to keep tabs on Bruma this week as well when Galatasaray take on Rizespor.

The Istanbul giants want to keep Bruma on at the club this season a source close to the Lions revealed, but they would be open to a move next summer. Galatasaray value the young winger as being worth €25 million.

Bruma still has another two-years remaining on his current contract and Galatasaray are yet to enter talks regarding renewing his deal.

In other Arsenal transfer news the Mirror [via Calciomercato] claim that Juventus are interested in Alexis Sanchez and are prepared to offer him £200,00 per-week.