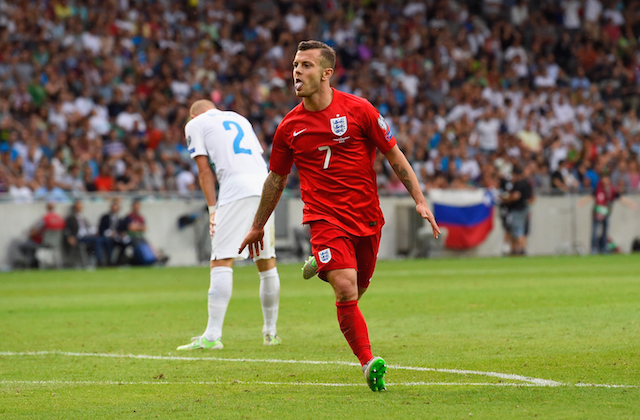 Usta revealed that he personally negotiated with Wilshere over a loan move.

“I held direct talks with Jack Wilshere,” Usta was quoted as saying by Turkish-Football.

“We wanted him on loan and were close to a deal but the move stalled at the last moment.”

Wilshere looked certain to leave Arsenal over the summer but ended up staying at the North London based outfit.

Despite staying the England international has yet to make a Premier League appearance.

In fact Wilshere has been relegated to the reserves where he has played twice.

Fellow Super Lig outfit Antalyaspor were also in talks with the midfielder.

Wilshere is not expected to feature in Arsenal boss Arsene Wenger’s plans this season however, he may receive playing time in the Europa League and League Cup.

The full Arsenal Europa League squad is as follows: