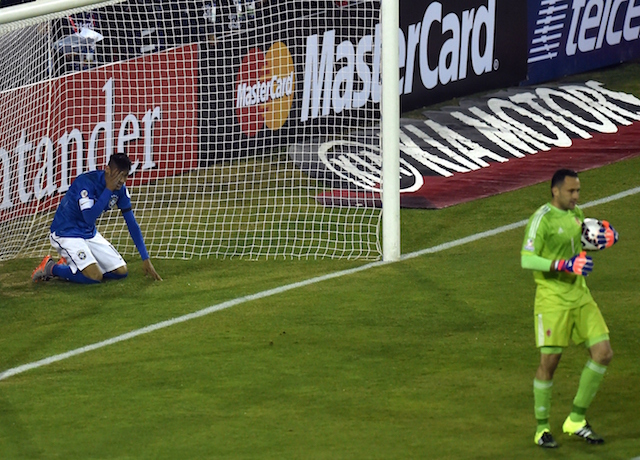 Fenerbahce director Ali Yildirim will travel to London where he will hold talks with Arsenal over the transfer of David Ospina according to the Takvim newspaper.

Per the source, Arsenal are keen to play ball after Ospina recently revealed his discontent over playing second fiddle to Petr Cech.

The Mirror also recently reported that Ospina is growing increasingly unhappy with his role at Arsenal.

The Yellow Canaries have been in talks with Arsenal through intermediaries but this will be the first time the club officially meets with the Gunners over a potential transfer.

The talks are set to go ahead next week in London.

The Fanatik newspaper revealed last week that Fenerbahce are prepared to pay £6 million for Ospina who will have two-years remaining on his contract at the end of the season.

Fenerbahce want to tie Ospina down to a four-year contract and per-the-source, have a preliminary agreement in place with the player.

Ospina would be almost guaranteed first-team football at Fenerbahce if he were to join.

The Canaries are currently 4th in the Turkish league, 11 points behind league leaders Besiktas.