Arsenal fans will not get to see the LMAO, Lacazette, Mkhitaryan, Aubameyang and Ozil.

Ozil has not been named on the bench. The playmaker of Turkish origin cut his post-World Cup break short to return to pre-season early.

Ozil retired from the Germany national team citing racism and discrimination against him being major factors behind the move. 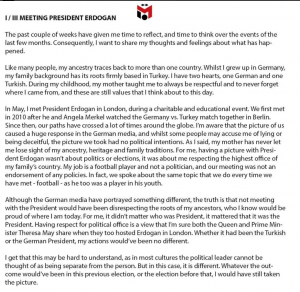 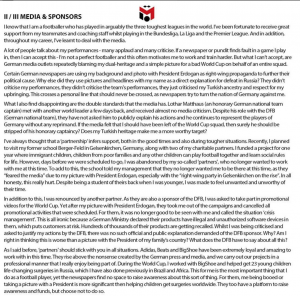 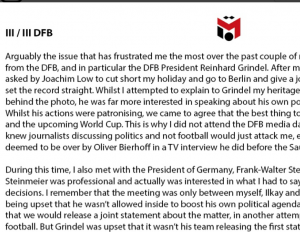 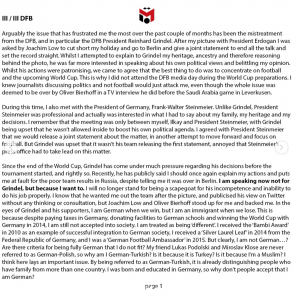 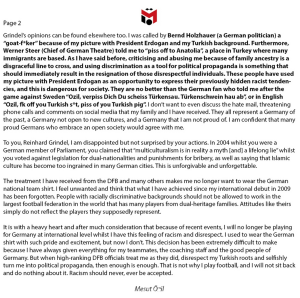