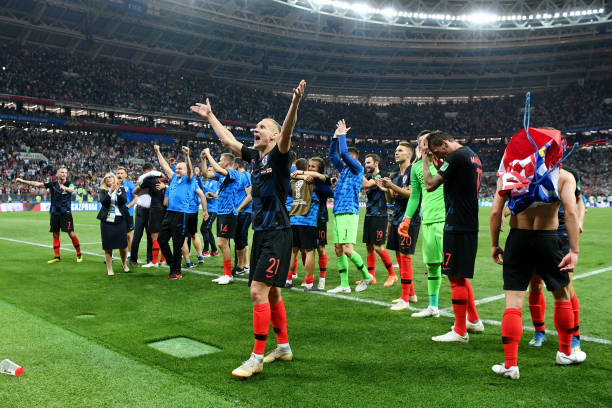 AS Roma are the latest side to be linked with a move for Besiktas centreback Domagoj Vida.

The Croatia international has been linked with a move away from the Turkish Super Lig ever since his impressive displays during the 2018 World Cup in Russia.

Vida has established himself as a first-team regular at Besiktas after joining on a free transfer last year.

The Black Eagles are expected to revamp their squad this summer following a turbulent Turkish Super Lig campaign.

Manager Senol Gunes will be leaving the club at the end of the season to join the Turkey national team while Ricardo Quaresma and Ryan Babel are set for departures with their contracts running out.

According to Fanatik, Roma have held early talks with Besiktas and are set to table a bid in the region of €10 million this summer.

Premier League sides Everton, Liverpool and Watford FC have all previously been linked with a move for the 29-year-old defender.

Vida has made 28 appearances in all competitions for Besiktas this season.