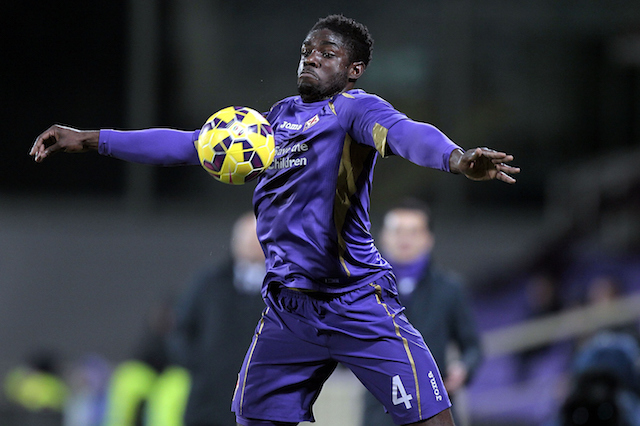 Trabzonspor have reached an agreement with Aston Villa defender Micah Richards a source close to the club told Turkish-football.com.

The Black Sea based outfit have an agreement-in-principle with Richards and expect the move to go ahead over the next 48 hours.

The Black Sea based side are on the hunt for a new right-back after offloading Luis Cavanda to Galatasaray earlier this month.

Trabzonspor boss Ersun Yanal has identified Richards as his primary target and wants the deal wrapped up by the end of the week.

Trabzonspor could however, face competition from Hull City have joined the Turkish Super League giants Trabzonspor in the race to sign Aston Villa’s defender Micah Richards.

Richards provided one assists and scored two goals in 28 appearances for Villa last season but was unable to help his side avoid relegation form the Premier League.