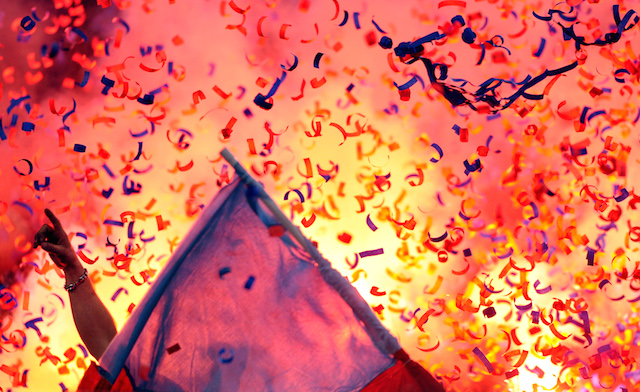 Kayseri Erciyesspor midfielder Ogulcan Caglayan is on the radar of Lazio and Fiorentina according to NTV Spor.

The report claims that both Serie A sides have made an enquiry for the 19-year-old midfielder and that talks are underway.

Erciyespsor want €2 million for their rising star who scored six times and provided two assists in all competitions last season.

Greek giants Olympiakos were close to a a €2m move for the young midfielder according to Fanatik. The Turkish sports newspaper also recently linked Aston Villa were with a move for the Turkish youth international.