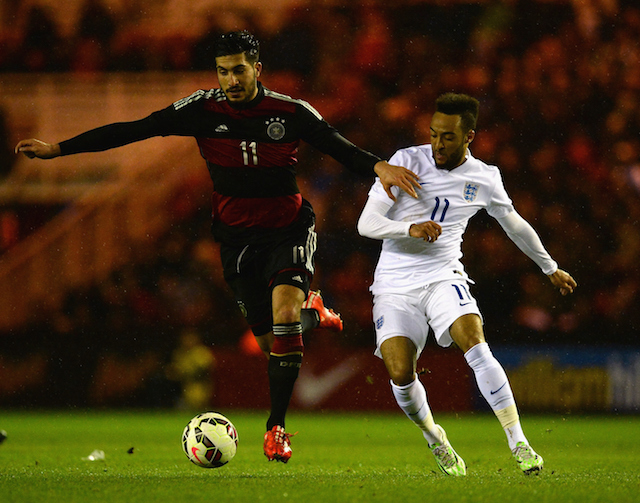 Germany boss Joachim Low has decided to make changes to his squad. The experinced tactician has opted to leave both Liverpool star Emre Can and Arsenal’s Mesut Ozil out of the starting XI.

Ozil was a doubt going into tonight’s clash after suffering a back injury in training. The 28-year-old also missed Arsenal’s last game against West Brom.

Meanwhile Can was left out of Wednesday’s starting lineup and Low has once again opted to field Sami Khedira. Both Ozil and Can have been included on the substitute bench.

Germany are at the top of Group C after racking up four wins in four games. Azerbaijan are in third spot after four games, following wins over Norway and San Marino.