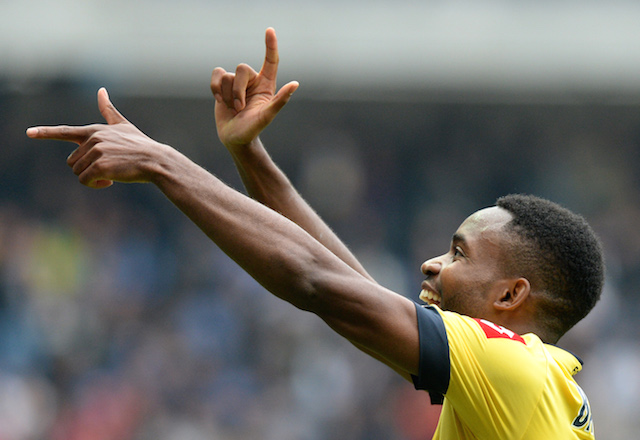 Bursaspor forward Cedric Bakambu is set to join Villarreal on a €7.5 million transfer according to the Milliyet.

The 23-year-old has been closely linked with the La Liga outfit over the past week and is now reported to have agreed terms with the club. The transfer is expected to be completed imminently.

The Congo international forward is expected to undergo a medical next week with the Yellow Sumbarines.

Bamako joined Bursaspor from Sochaux last season. The powerful forward scored 21 goals and seven assists in all competitions despite playing most of the league campaign as a winger.

The Green Crocodiles star scored a total of three hat-tricks over the course of the season against Karabükspor, Balıkesirspor and Mersin Idman Yurdu.

Bakambu will become the latest in a long list of Bursaspor players to leave the club this summer. Last seasons top goalscorer in the league Fernandao moved to Fenerbahce as did Sener Ozbayrakli, Ozan Tufan and Volkan Sen. Enes Unal joined Manchester City while Batuhan Altintas was snapped up by HSV.