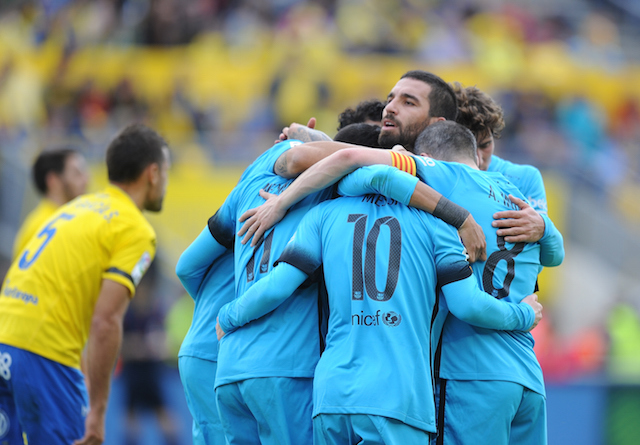 Barcelona sporting director Robert Fernandez has put an end to reports that Arda Turan has been transfer listed and that he will be leaving over the summer.

Fernandez underlined that Turan will be at Barcelona next season and that he will be an important member of the team.

“We have total confidence in him. We expect a lot and we are looking forward to him being an important player next season,” Fernandez said in his press conference.

Turan will enjoy an important role in the Barcelona team next season which conflicts with recent reports claiming that the club were unhappy with his display last season.

Goal even claimed that Turan had been transfer listed and the Barcelona were willing to listen to offers from the Premier League.

Turan does of course still have another four-years remaining on his contract after joining on a £26 million move from Atletico Madrid last summer.

The 29-year-old will lead Turkey into Euro 2016 over the summer and captain his side in France.