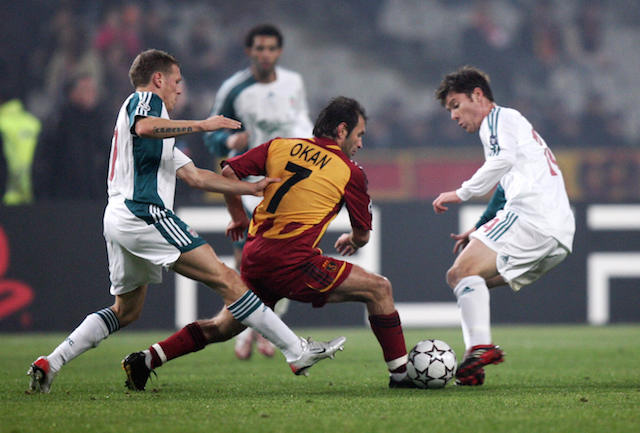 Basaksehir have completed the signing of Okechukwu Azubuike on a one-year loan from Pyramids FC according to Anadolu Ajans reporter Hilmi Sever.

The 22-year-old is no stranger to Turkey enjoying stints at Malatyaspor and Rizespor.

The young midfielder scored one goal and provided one assist in 41 appearances for the Black Sea based outfit last term.

Azubuike has one international cap for Nigeria but is not part of the Africa Cup of Nations squad.

Basaksehir finished last season as runners-up but parted ways with Abdullah Avci who has since been appointed Besiktas manager.

Avci transformed the Super Lig side from Istanbul minnows into title challengers since he took charge in 2014.

Okan Buruk has replaced Avci as Basaksehir head coach. The 45-year-old coach guided Akhisar to their first Turkish Cup trophy in 2018 and was in charge of Rizespor last season.