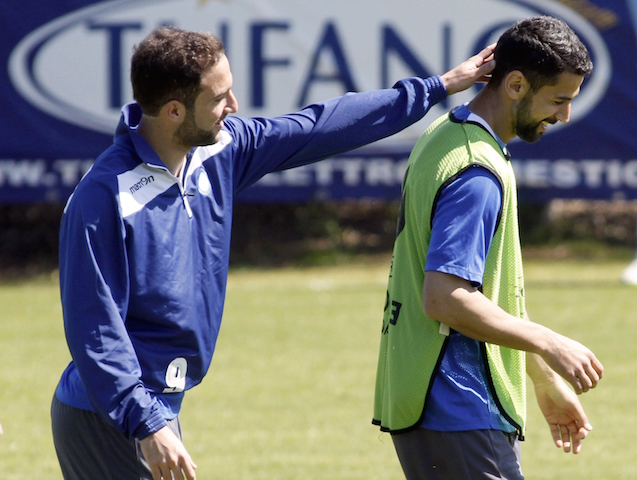 Beşiktaş have agreed terms with Napoli defender Britos according to Fanatik.

The Turkish sports newspaper claims that the Black Eagles have come to an arrangement with Napoli to sign the 26-year-old defender.

The Uruguayan international would make €1.5 million per-season according to the deal being put forward.

Britos has made 100 appearances for the Serie A giants over the course of three seasons during which time he has scored three times, received 30 yellow cards as well as one red card.

The Uruguayan international is not with his national team teammates at the Copa America in Chile.

Uruguay are currently third in Group B on four points after three games but are ranked the best third placed side in the tournament.

The Black Eagles have been keeping tabs on Britos all season and plan to strengthen their defence with several signings over the summer transfer window.