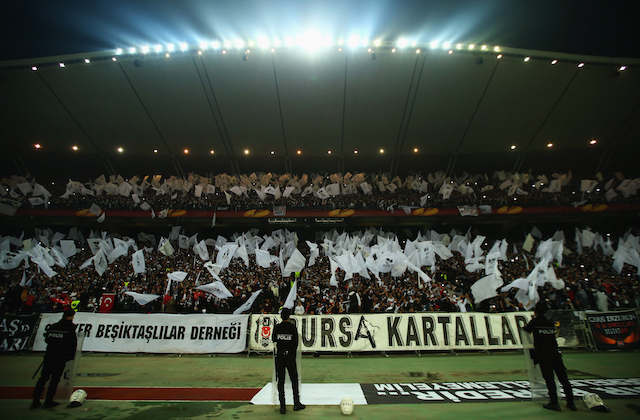 Beşiktaş will extend their unbeaten league run to 11 games should they hold out against Akhisar at the Fatih Terim stadium today.

The home side also have the best attacking record in the league having scored 30 goals this season.

The Black Eagles are currently first in the Turkish Super League and will end the week as leaders with a victory here.

Beşiktaş boss Şenol Güneş has no new injury concerns but will rest Gökhan Töre. Quaresma gets the nod ahead of the former Chelsea man and Mario Gomez replaced Cenk Tosun who bagged a brace on Thursday.

The Istanbul giants are bound to be in high spirits after beating Skenderbeu in the Europa League and moving into first place in the group.

Akhisar have the worst away record in the top five having picked up just six points on the road.