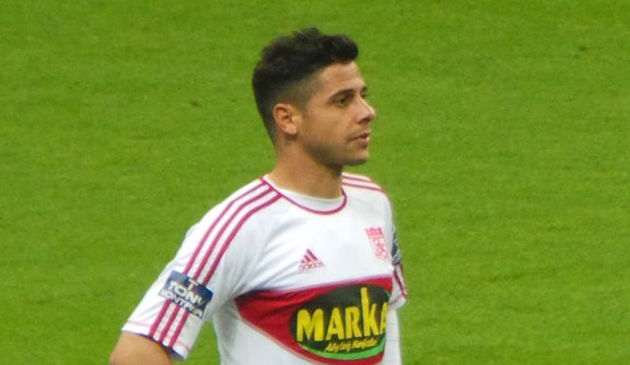 Besiktas have denied having any interest in Sivasspor’s right back Cicinho.

The Black Eagles have struggled at the right back position this season after failing to bring in an alternative for Serdar Kurtulus during the summer transfer window.

Speaking to Radyospor, Besiktas press officer Metin Albayrak said, “Cicinho is not among the players we are looking to bring into the club.”

The 34-year-old right back has previously played for Real Madrid and Roma.

Cicinho has been in good form this season providing five assists in seven Super League appearances.

The attacking right back has two years remaining on his contract with Sivasspor.