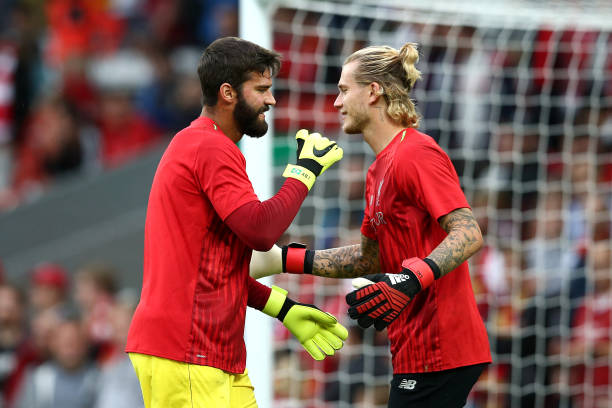 Loris Karius has conceded just four goals in five league games since the turn of the year, keeping two clean sheets in the process.

The 25-year-old has been in impressive form in 2019 over a spell which has seen the Black Eagles win four and draw five matches.

Karius kept a clean sheet in the 3-0 win over Akhisar and the 2-0 victory over Bursaspor.

Alisson has let in seven goals but has played an additional game in the Premier League.

That is not to say the Brazilian has been in poor form, conceding six goals in seven games is nothing to scoff at.

The point I am making is how impressive Karius has been for the Black Eagles compared to the perception that he has been struggling in Turkey.

Besiktas are currently locked in a three-horse race with in the Super Lig and sit in 3rd place, nine points behind league leaders Basaksehir and three behind Galatasaray who are second.