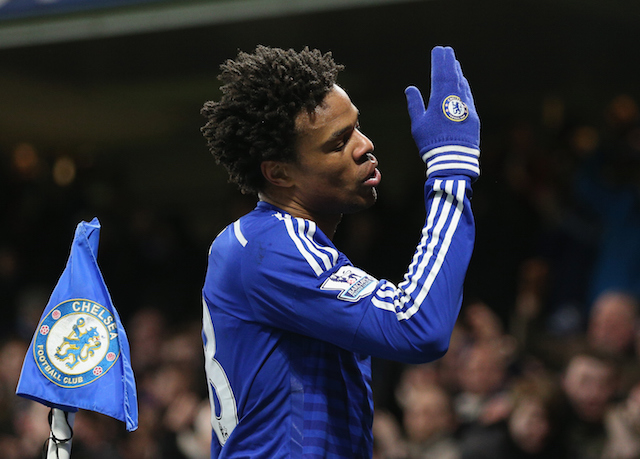 Besiktas are back in the race to sign Chelsea forward Loic Remy according to Turkish sports newspaper AMK.

The report claims that the Black Eagles are set to make a loan bid for the France international striker.

Besiktas have drawn up a shortlist of five strikers as potential replacements for Mario Gomez who has decided to not return to the Super Lig champions over the summer.

Gomez was top goal scorer in the league last season and played a key role in Besiktas winning the league.

“The reason for this is completely down to the political situation,” the striker said on his Facebook page.

“There are no sporting or any other reasons that have made me make this decision. It is purely down to the terrible events that happened in the last few days.”

Besiktas were closely linked with Remy last summer however former head coach blocked him move according to the Evening Standard.

The powerful striker has 12 goals and three assists in 47 appearances for the Blues in all competitions since joining from QPR in 2012.

Besiktas won the league title last season and will compete in the 2016-17 Champions League.