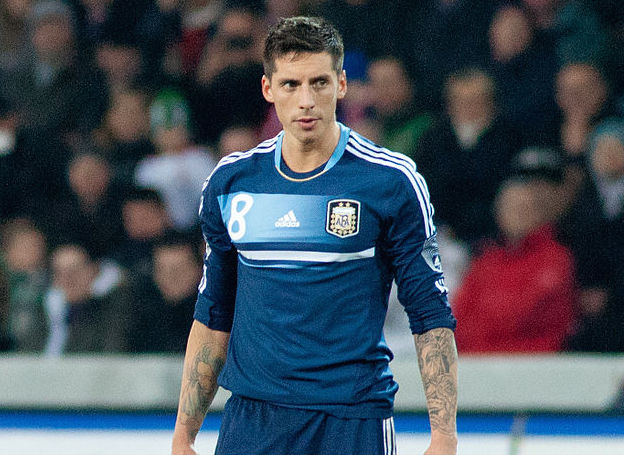 Besiktas have completed the signing of Jose Ernesto Sosa on a permanent deal from the Ukrainian club Metalist Kharkiv.

The 29-year-old Argentinian midfielder is at Besiktas on year long loan deal with the option for the Istanbul club to sign him for €2 million by October 15.

Sosa has signed a three year deal with Besiktas and will received between €1.5 million and €1.7 million per season.

The Argentinian will also receive a €10,000 bonus per appearance.

Sosa has made five appearances for Besiktas this season and was particularly impressive in Besiktas’ 1-1 draw with Tottenham at White Hart Lane.