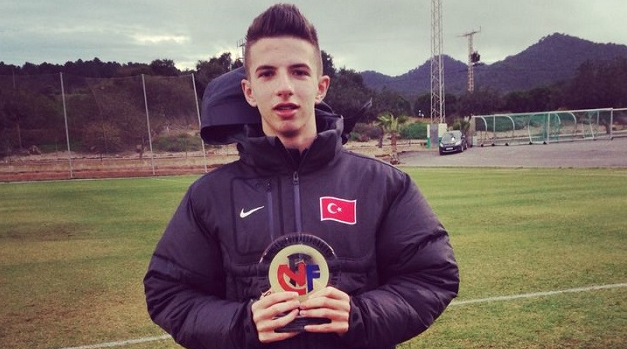 A source close to Besiktas revealed to Turkish-Football that youth football and scouting coordinator Metin Albayrak has given his team the green light to continue monitoring the 20-year-old.

Besiktas will continue to scout Barlaser and are plotting an end of season move for the youngster.

See More: For the latest Dan Barlaser news and everything else you ever wanted to know about the Newcastle United star

The latest developments follow a repot by Fotospor claiming that Barlaser who is represented by the same management company as Robin van Persie – SEG – has been brought to the attention of Besiktas.

SEG football agent Kees Vos was reported to have held talks with Besiktas regarding the availability of Barlaser.

The Black Eagles have an extensive scouting network keeping tabs on player of Turkish descent across Europe.

Barlaser is eligible to play as domestic player in Turkey due to being of Turkish descent.

The 20-year-old was born and raised in Newcastle but he is also eligible to play for Turkey at senior international level.