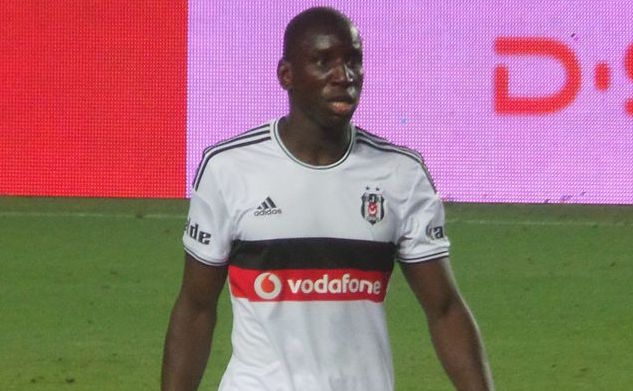 Besiktas take on Torku Konyaspor today in the 32nd week of the Turkish Super Lig.

Tore is out due to an infection, Özyakup is sidelined due to an injury sustained in training while Ersan Gülüm is out injured.

Beşiktaş are in need of a win to star in the title race. Slaven Bilic’s side find themselves in third place with 66 points in 31 games.