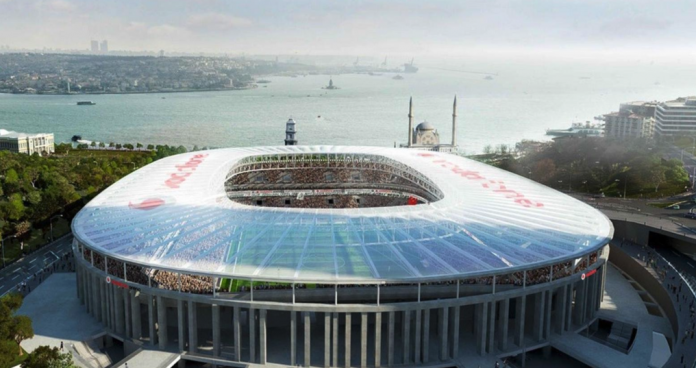 Besiktas have the chance to make up for last weeks defeat against Kasimpasa against rivals Bursaspor.

The Black Eagles have even more of an incentive to win considering they will play their first home game in three years following the completion of the Vodafone Arena.

Besiktas will play their first game at the 41,903 seater stadium tonight and will move six points clear of second placed Fenerbahce – who lost against Konyaspor – with a victory.

The Istanbul giants will be without Rhodolfo but Senol Gunes will welcome back Ricardo Quaresma from suspension.

Bursaspor meanwhile could be without Serdar Aziz, Dzsudzsai and Ozgenc who are injury doubts.

Besiktas had been in great form until the slip-up against Kasimpasa. The Eagles cannot afford any more slip-ups and will be desperate to inaugurate their new stadium with a victory. Bursaspor will be no pushovers but the atmosphere in the stadium tonight will be incredible and the 12th man could end up being a deciding factor.