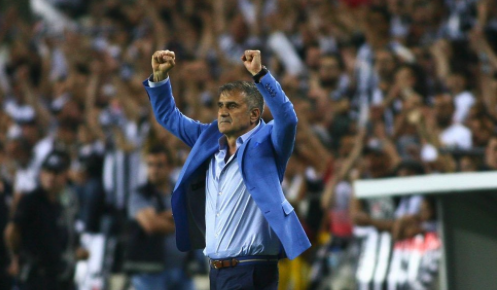 The Black Eagles will close the gap with Galatasaray and Basaksehir who are tied on 66 points to just four points with a win.

They would require Galatasaray and Basaksehir who face each other next week to draw and then both lose their final game of the season.

It would take a near miracle for the Black-Whites to win the league but 2nd place is up for grabs and that would ensure Champions League football next season.

Besiktas have five players Burak Yılmaz, Ricardo Quaresma, Domagoj Vida and Jeremain Lens one booking away from suspension but have no major injuries heading into the clash.

The Black Eagles have faced Alanyaspor five times, winning four of their head to head encounters and drawing the other.