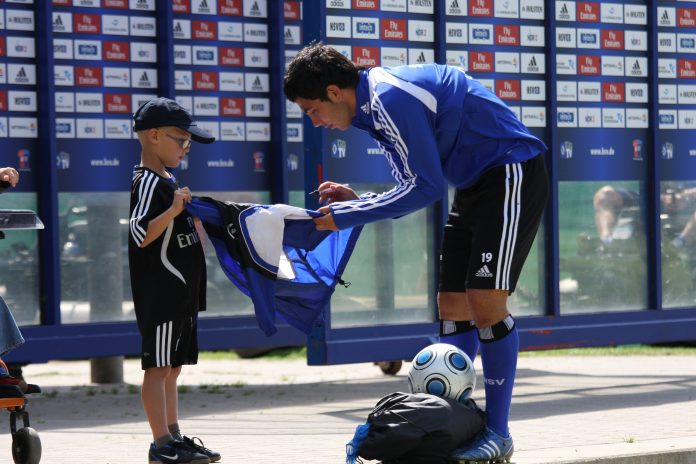 Beşiktaş would be naive to just focus on the Galatasaray derby according to midfielder Tolgay Arslan.

The Black Eagles are currently first in the Süper Lig but Galatasaray are second on goal difference and Fenerbahçe trail in third by just one point.

“There are five weeks left, three teams are in the title race, there has never been anything like this in the history of the league,” Arslan told Fanatik.

Arslan underlined that Beşiktaş are on course to winning the title but cannot afford to underestimate any team.

The Black Eagles take on Galatasaray in the penultimate week but Arslan stated that the Gaziantepspor game on the weekend will be more important.

Beşiktaş moved into first place following the win over Trabzonspor. The Black Sea Storm lost their first home game since the turn of the year ending their best home winning streak since 2012.

Arslan joined Beşiktaş from HSV in January and has made 14 appearances for the Black Eagles in all competitions.