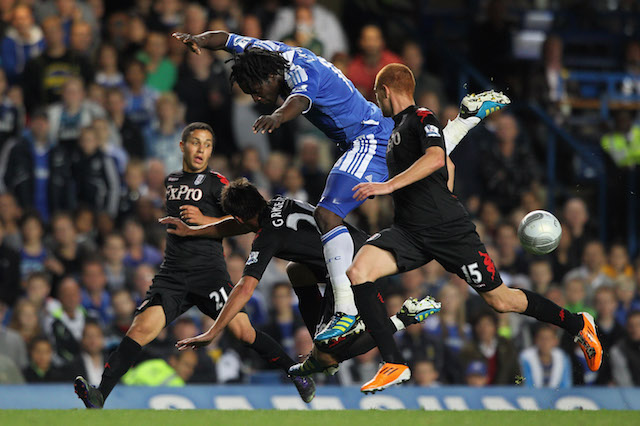 Birmingham City star midfielder Kerim Frei has revealed his plans for the future.

The Turkey international is currently on loan at Birmingham from Besiktas. The Blues footed a £2.2 million fee to loan Frei (BBC).

The 23-year-old has however was unable cement a place in Birmingham’s first team under former manager Gianfranco Zola.

Frei has hardly featured at all since the appointment of Harry Redknapp last month.

The former Fulham star has told the Turkish newspaper Fotomac that he wants to return to Besiktas.

“I am unhappy in England, I want to wear the shirt of Besiktas again,” Frei told Fanatik.

Kerim Frei is no stranger to playing football in England. The 23-year-old played for Fulham in the Premier League prior to his move to the Turkish Super League.

Besiktas meanwhile are closing in on the Turkish League once again. The Black Eagles sit in pole position, two points ahead of Istanbul Basaksehir.