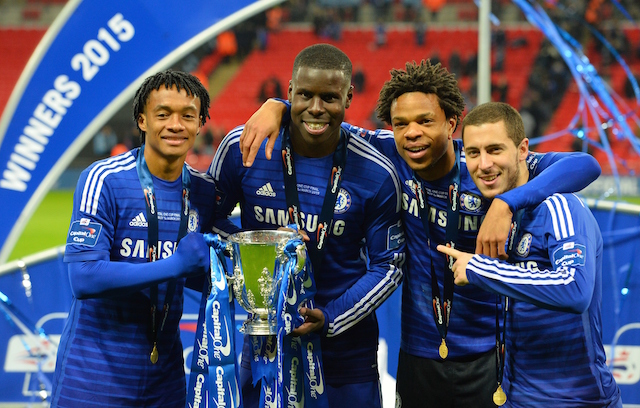 Beşiktaş have been closely linked with Chelsea striker Remy over the past week and are reported to be in talks with the France international according to Fanatik.

Remy was already the bookmakers favourite to sign for Beşiktaş but Ladbrokes have slashed his odds further from 2.20 to 1.91.

The Telegraph report that Remy is considering his future after falling down the pecking order behind recent loan signing Falcao.

The Black Eagles are in the market for a striker after Chinese giants Shanghai Shenhua snapped up Demba Ba for €14 million.

Beşiktaş have made it clear that they will sign a replacement striker and have also been linked with Hull City forward Dame N’Doye.

Ba joined the Eagles from Chelsea last summer and scored a career high 27 goals in all competitions in his debut season.

The Senegalese international’s goals were not enough however, to win the title or lead the club to European glory. Beşiktaş finished last season in third place booking a place in the Europa League and also reached the quarter-finals of the Europa League.